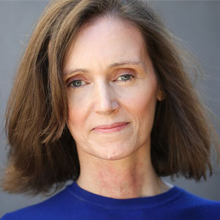 Serryn O’Regan has 25+ years’ experience in law and business. She has led legal deals worth up to $2.4 billion and been the Director of the Worldwide Program at a prominent global charity based in Washington DC. Serryn is experienced in governance, corporate and commercial law and law within various regulated industries and is currently General Counsel at a prominent national educational institution in Australia. 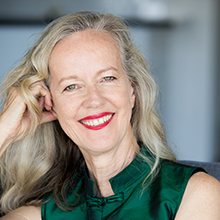 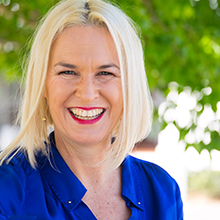 With 30 years in the Business, Accountancy & Finance Industries, Susan Scully has worked within both National and International Companies, held a number of Company Directorship and Management positions, while managing and operating her own and others businesses since 1999. Today she is proprietor of her own Accountancy and Business Consultancy Practice in Brisbane and supports people in developing their businesses, which range across many industries locally, nationally and internationally. She also offers services to support with personal tax and finances. Susan’s philosophy is to make life, business and systems about people first and foremost. 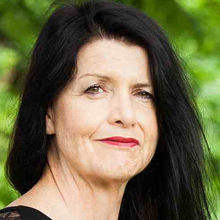 Alison has a passion for supporting others to make lifestyle changes to enhance general wellbeing and health, currently working as a Life Coach and Practitioner of the Universal Medicine therapies (Self-Employed). Alison has a Bachelor Arts and Law (with Hons) from the ANU, a Master of Laws (Hons) from the University of Cambridge and Graduate Diploma in Psychology from Charles Sturt University. Previously working as a legal academic and more recently in the diet industry as a community coach for a leading weight loss company, Alison Greig brings her experience in education, governance in the tertiary sector, lifestyle change services and her strong background in law to the College. 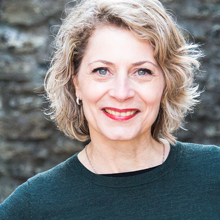 Désirée Delaloye currently works as a Creative/Art Director specialising in Corporate Identity, Graphic & Web Design, Illustration, Photography, Editorial Design, Book Design & Production, Project Management, Event Branding & Planning. In the past, Désirée worked as the creative lead on multi-million dollar accounts in international advertising agencies and managed teams to great success. Her steadfastness, clarity, focus, detailed planning and communications skills have seen her regularly involved in supporting and navigating teams and businesses through periods of structural and organisational change. With a team focus, she loves working with people and is a master at developing systems that are inclusive of peoples’ strengths to deliver high-quality results – a talent among many that she now brings to the College Board.

Receive updates on courses and events

What Our Students Say

Just loved, loved, LOVED Alex Braun’s presentation on self-care. I thought I knew a level of self-care for myself, well that was blown out of the water in this new decade, and now deeper pondering is calling.

The Understanding Men and Addictions course was interactive and facilitated in a unique fashion that enabled the attendants an insight into their own personal addictive behaviours.

I feel the course, Patient and Carer, was beautifully presented with integrity and support for people’s needs.

The Body Image: An Epidemic for Young Men definitely opened my eyes about issues.

The Body Image: An Epidemic for Young Men was a great program that there should be more of.

Receive updates on courses and events